Electric Vehicles 101: How will my lifestyle change? 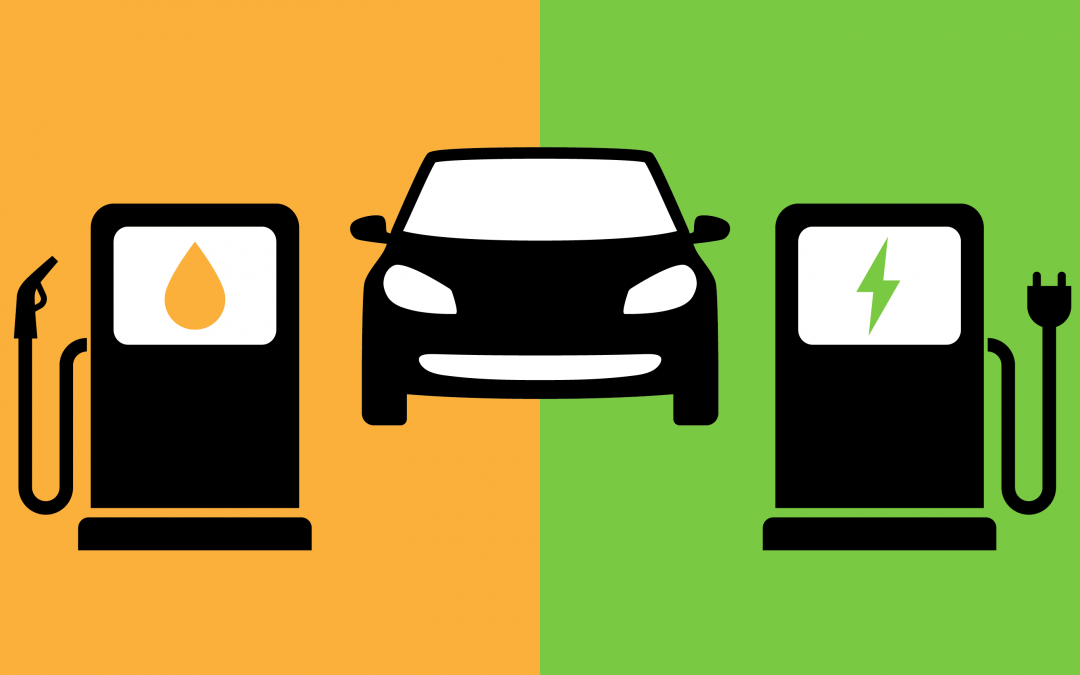 Have you heard of “range anxiety”? Range anxiety is when a driver is worried about not being able to make it home or to the next stop, due to the lack of charging stations. Owning or leasing an electric vehicle will require major lifestyle and behavioral changes that drivers should begin thinking about.

Fueling an electric car, on average, is half as much as a traditional gasoline vehicle, according to the U.S. Department of Energy. Have you ever thought about the cost of electricity? The conversation most drivers have about the cost of gasoline will eventually transition into how much is a kilowatt-hour? The terminology changes that accompany owning an EV will certainly require drastic changes in the behavior of the driver.

The mindset of most drivers is “I have a car and I can go anywhere”. That mindset will have to change as the world is transitioning into a more connected driving experience. The mindset of the driver as the driving experience becomes more connected will challenge you to think more about long term sustainability. The idea that you can’t just hop in a car and drive long distances is an adjustment for some!

Drivers are not really used to “filling up” at home, at night! . Drivers never really think about what time of the day it is when they go to the gas station. But electricity is more complicated than that, and so starting to get into this mindset of where you charge, when you charge, do you use this slow charger or the fast charger, matters.

Don’t be a late adopter! FeaturesFirst Auto has become a trusted source of information for drivers in 2021. Join the community to empower yourself as a “smart” driver in the new era of automation!

Read our blog “Are you ready for an EV lifestyle” to learn more empowering tips!